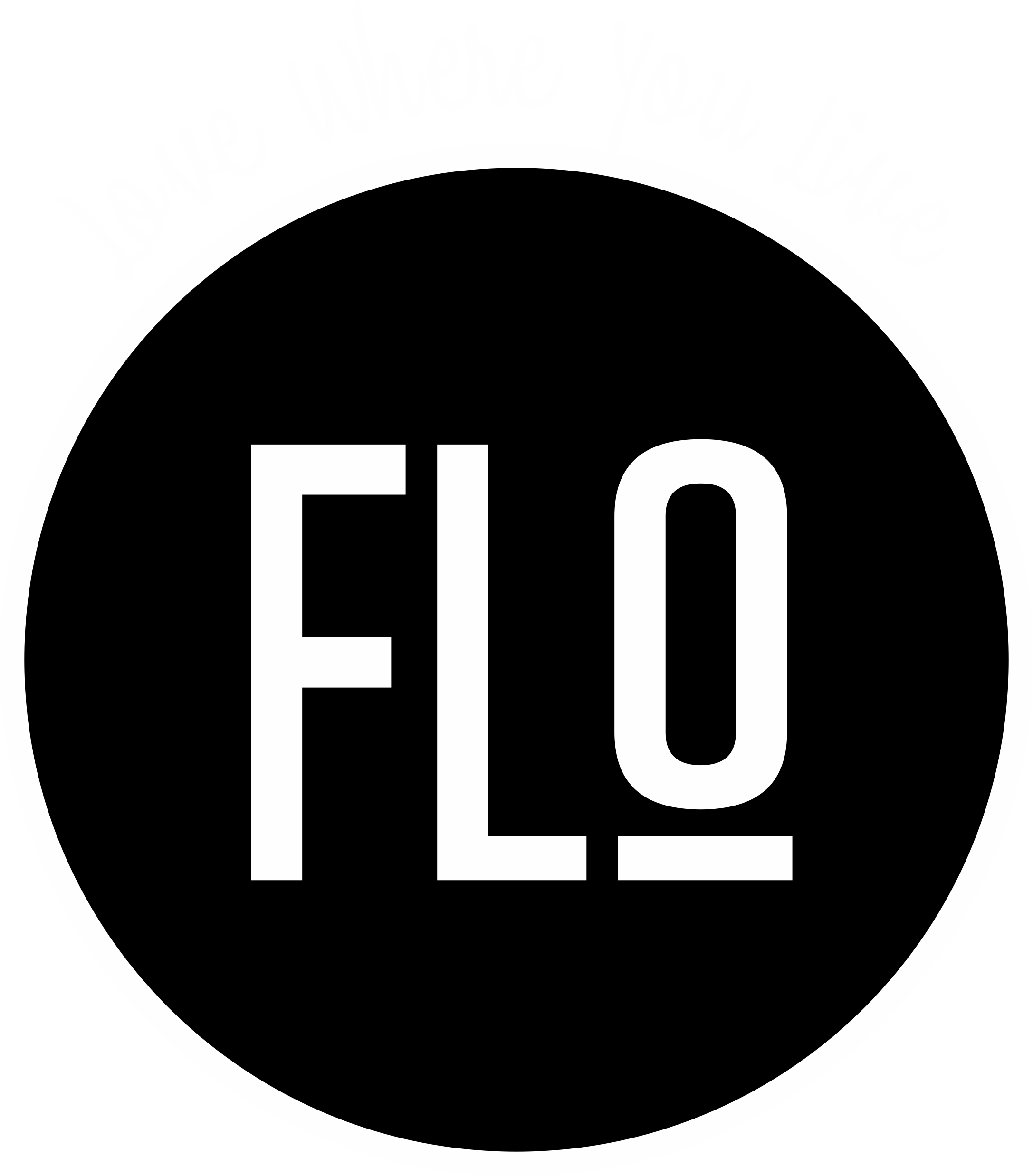 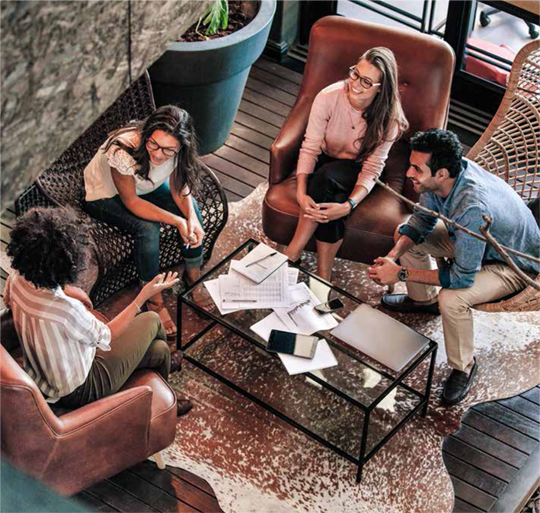 Co-living – Concept and renting philosophy Co-living, the new mantra within the ambit of alternative asset classes is a form of housing that combines private living spaces with shared communal facilities. The idea of co-living is to create a community-centered environment that not only provides privacy in living arrangements but also promotes social contact through community events. As an asset class, coliving seeks to build a community centered around ‘real socializing’ in a world where social media platforms, such as Facebook and Instagram, are the virtual alternatives for socializing for millennials. The biggest driving force behind the rising popularity of co-living spaces is the young renters moving to new cities for job prospects who are looking to meet and connect with new people. In India, the co-living concept is gaining widespread acceptance and has brought to the fore some new models in the private rental sector. Though the concept is novel, it’s here to stay, as India’s millennial population currently accounts for 440 million 1. The growing interest for co-living spaces in cities such as Bengaluru, the National Capital Region (NCR) and Pune has been instrumental in many investors sitting up and taking notice of this emerging sector to diversify their portfolio and risk. The renting philosophy for co-living spaces is derived from millennial behavior where such renters share less utilized areas such as living spaces, kitchen, balconies, etc. in order to make an economical rental decision and be part of a working community. Their willingness to sacrifice these spaces in their individual units, if these options are available in the apartment buildings they stay in, helps operators to arrive at different all-inclusive membership packages while accommodating more individuals on a single floor plate. The icing on the cake is the design appeal of these apartment buildings which encourage socialization. To cater to this sort of renting philosophy, many buildings in prime locations such as city centers, near employment hubs like IT parks, special economic zones or universities are being redesigned, repositioned and rebranded keeping millennials in mind. This trend is giving impetus to an organized rental market in cities such as Bengaluru, NCR and Pune in the same way as co-working spaces did for shared office spaces. Evolution of co-living Co-living or ‘communal living’ is not a new concept invented to cater to the millennial population’s housing preferences. In fact, in many countries, it dates as far back as the seventeenth century. Medieval villages, religious cults, monks living in monasteries, the hippie movement of the 1970s, boarding houses, Post World War II housing are all examples of coliving solutions that catered to a common belief system while also addressing the economic constraints of its inhabitants. Boarding houses, in particular, served as a transient way of city life, most popular in America where boarders typically included homegrown and foreign-born laborers rushing to cities for employment opportunities. These boarding houses served as a stepping stone for young adults and helped them bridge the gap between family life and independence. As a vast mobile workforce flooded into cities demanding more independence, boarding houses were gradually replaced by cheap hotels designed for long-duration stays. As people earned more and got richer, they were willing to pay more for ‘more’ space and ‘more’ privacy. Reconceptualising the old idea of co-housing of the 1960s is what co-living in today’s time is all about. Urban environments attract large scale immigration putting the limited housing stock under pressure. Coupled with prohibitive rentals and unavailability of micro-units in desired locations, co-living in the modern-day world is evolving parallelly with the growing millennial population as they comprise the largest share of the workforce globally. Characteristics Of Co-Living Tech-driven easy living Technology is a prerequisite for today’s young adults to manage their lifestyle. It has revolutionized the way digital nomads work, live and play. Co-living operators use modern technology to develop mobile apps which create an online platform, giving the residents access and flexibility and smoothens communication between the tenant and operator. The residents can provide feedback or complaints and ask for services like housekeeping through these apps. Modern technology can enable new forms of sustainable living and encourage social interaction between the residents of the same operator but living in different locations or communities. Apart from the mobile app, co-living operators are trying to make the most of technology with surveillance, facial recognition software or biometric or keyless access for the absolute security of their residents and staff. Privacy amidst communality - A niche within a niche Co-living spaces draw a thin line between living together but differently. Such service providers supply wider infrastructure of civic participation, community enterprise, and the sharing economy. A lot of community-focused social events are organized to improve the social engagement between residents. Many co-living operators organize community-led events such as yoga classes, barbecue nights, laughter mashups, story-telling events and pizza nights for the modern-day city dwellers. ‘No strings attached’ accommodation Co-living spaces are ideal for anyone on a non-fixed asset model; people who are looking for complete flexibility and homes that are fully furnished, serviced and managed. These usually operate on a plug-and-play model that saves tenants the hassle of dealing with everyday household chores and also from the burden of paying frequent utility bills. The monthly rent usually includes a host of facilities and utilities like – TV, housekeeping, Wi-Fi, cable, common kitchen and laundry spaces, maintenance and all the furnishings. With no lease contracts, the residents have the flexibility to stay for as long as they need and as their work demands. Co-living’s economics for millennials With a very vast globalized workforce, today’s millennials are traveling and relocating very frequently, due to which they are looking to cut back on costs. The rentals charged by these co-living spaces are usually inclusive of all added facilities and yet affordable for the average young professional. The lock-in periods for co-living spaces usually vary from two to six months and the refundable security deposit for such short-term lease options is only two to three months of rent. 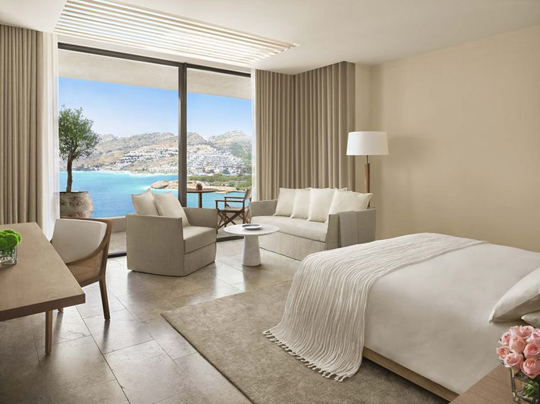 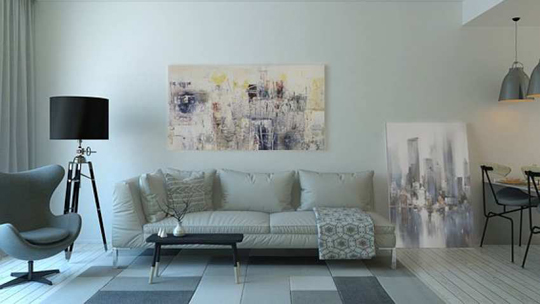 Over 70% millennial willing to consider co-living spaces in... 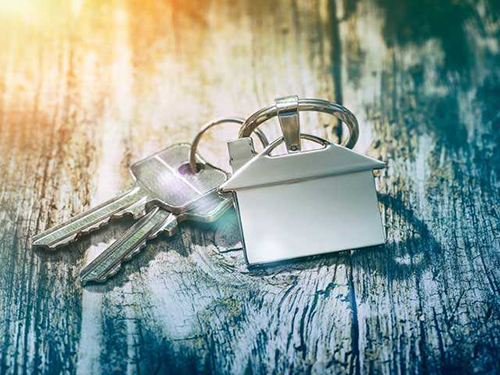 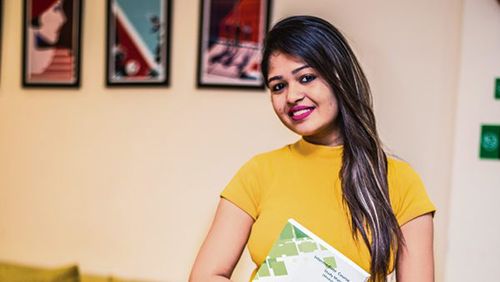